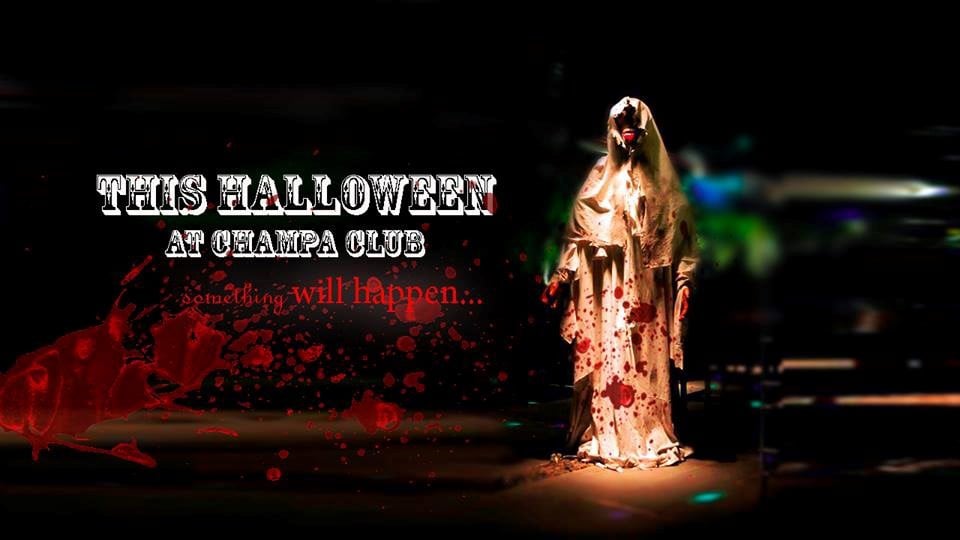 Halloween started off as a festival called ‘Samhain’, meaning summer’s end, and was celebrated by the Celts on November 1. It was believed that on this day, the veil between the dead and the living was at its thinnest.

Halloween grew in popularity in areas with Celtic heritage like Scotland where there was a romance attached to the many eerie stories of the holiday.

Trick-and-treating and carrying lanterns are seen as very American celebrations but they can be traced back to Scotland.

Halloween's traces in America go back to colonial setters but it was the second half of the 19th century where celebrations became more widespread.

As more immigrants, particularly from Ireland and Scotland, arrived the spooky celebrations became more popular and traditions such as 'trick or treating' began.

Halloween Night at Champa Club took place with activities like dance music, fun games with attractive prizes and especially the costume portion by the staff and guest who come here to participate. 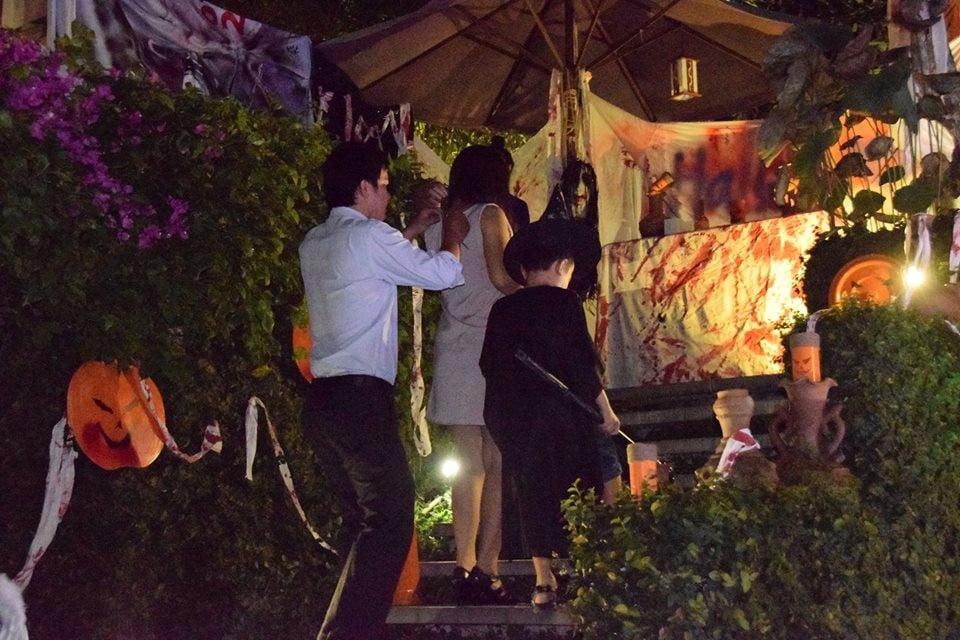 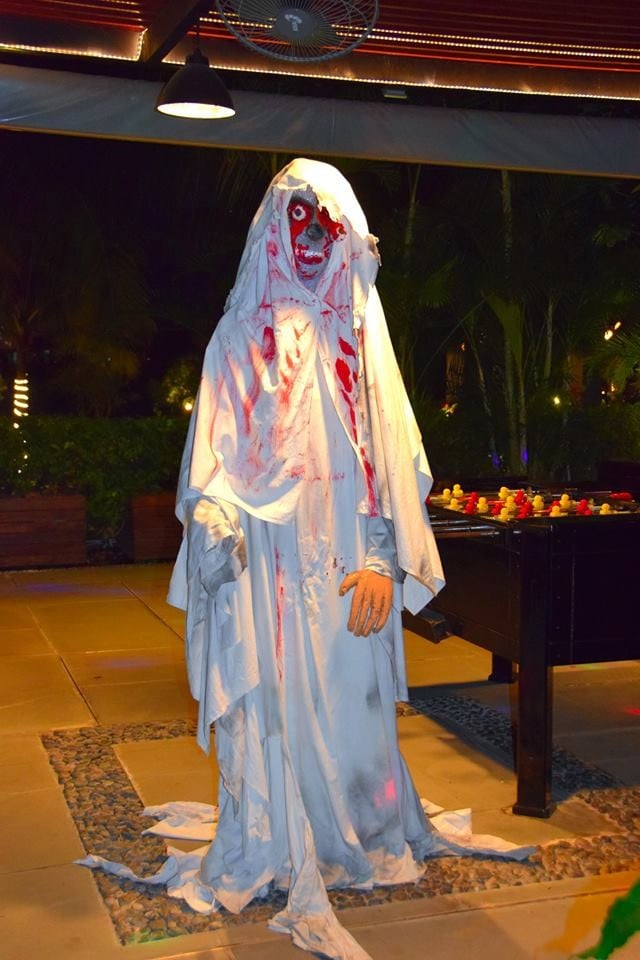 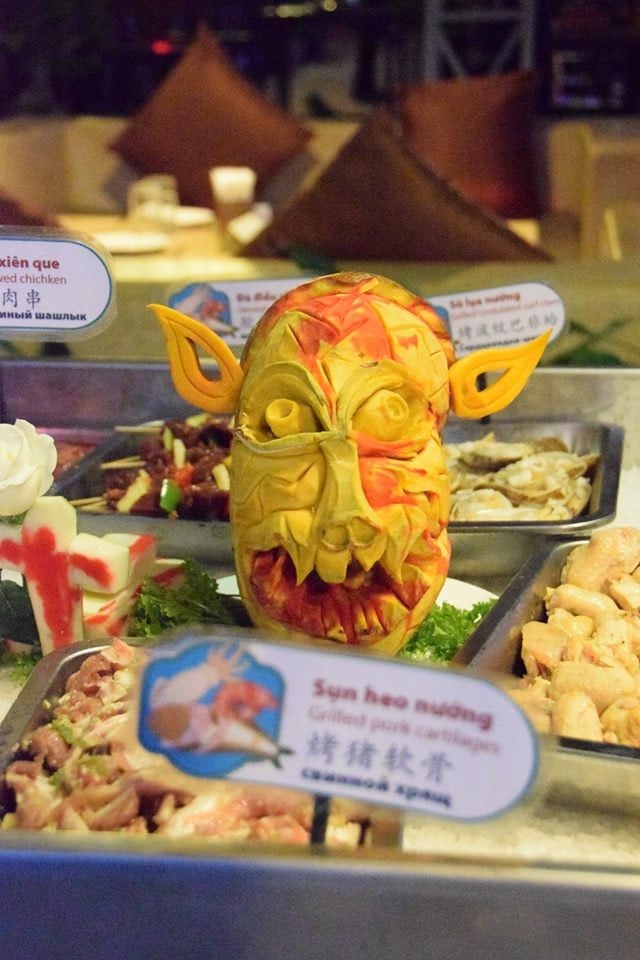 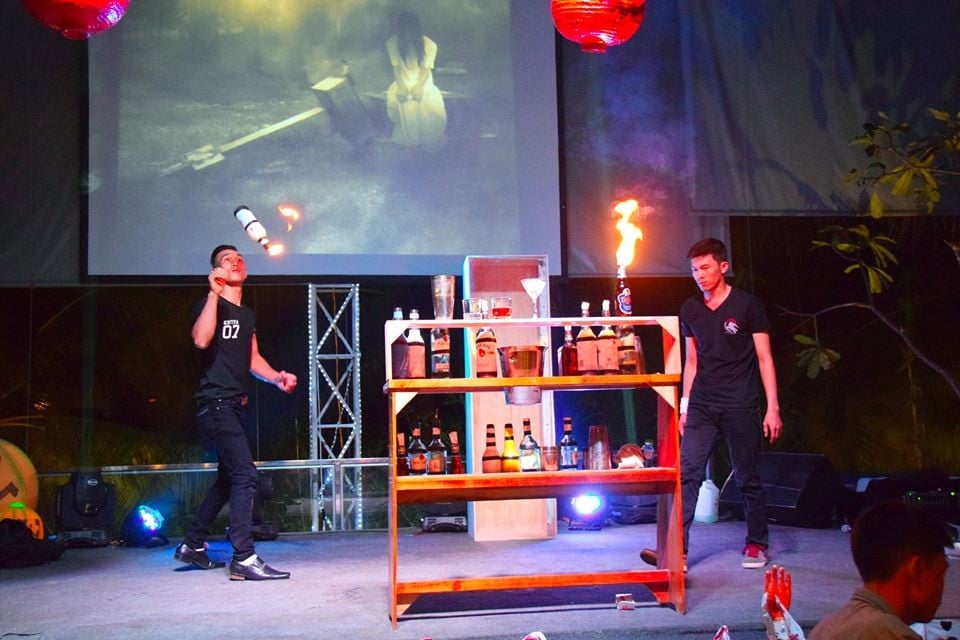 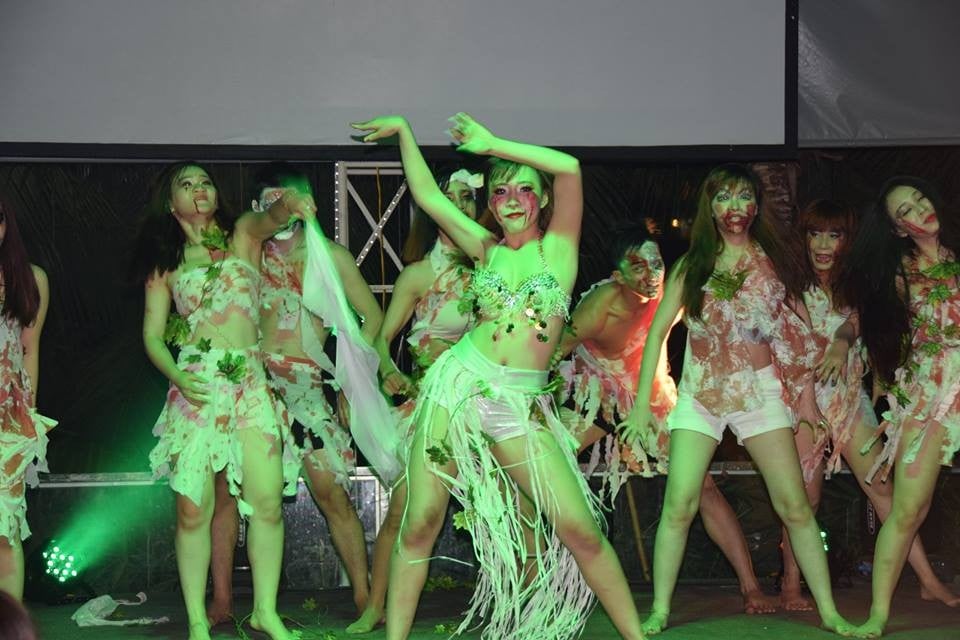 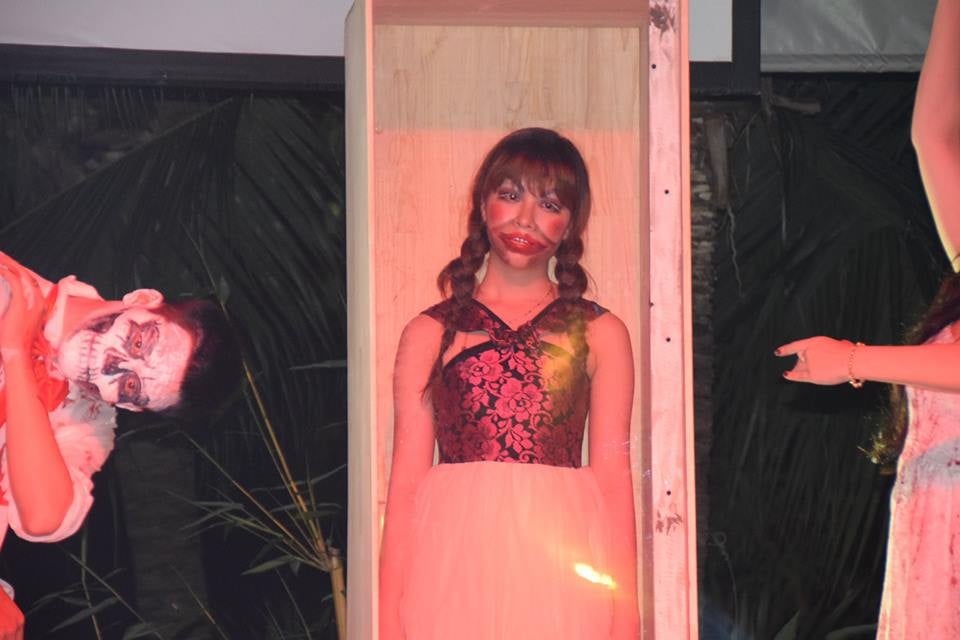 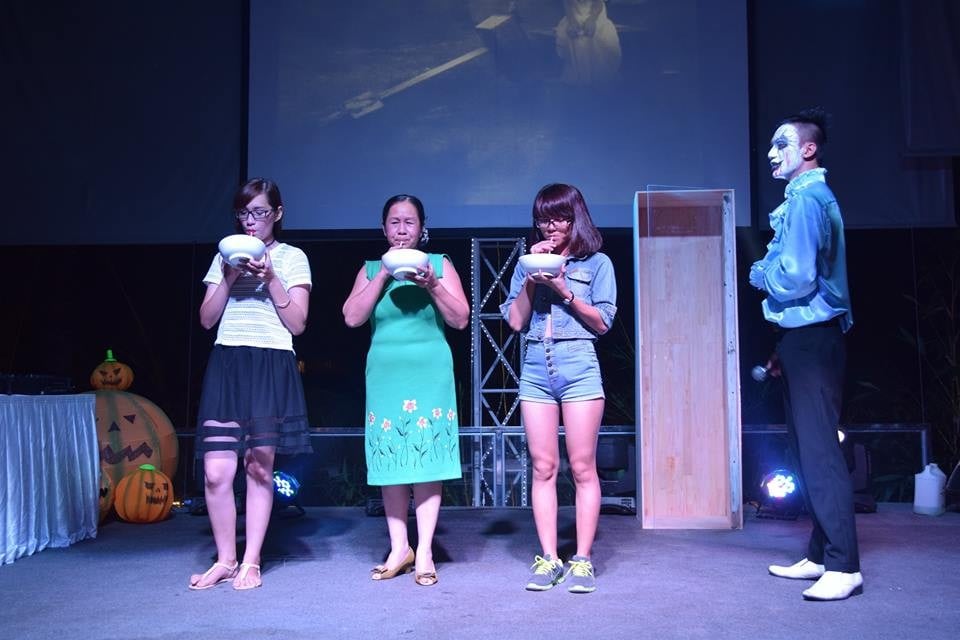 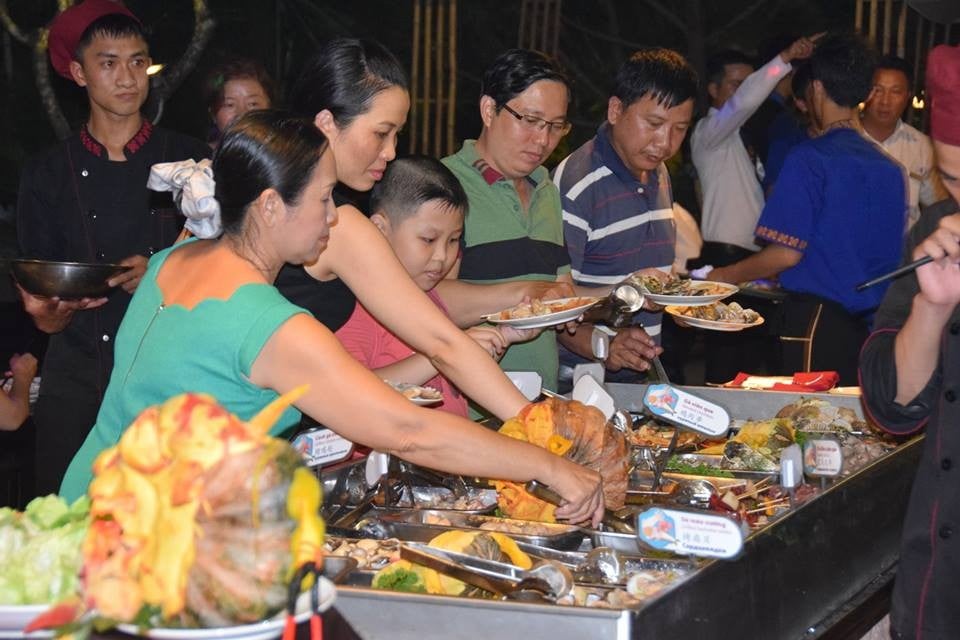 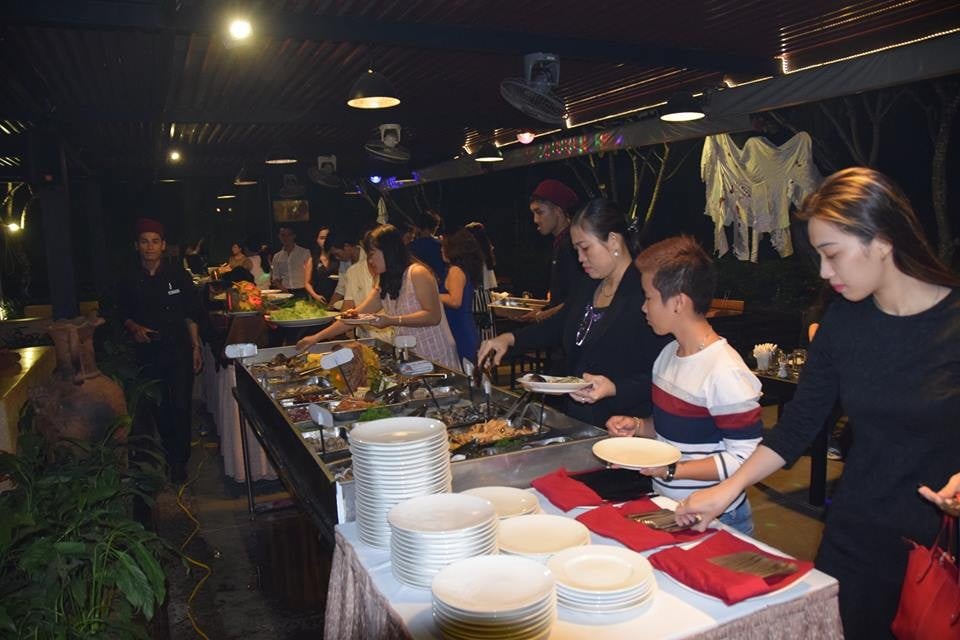 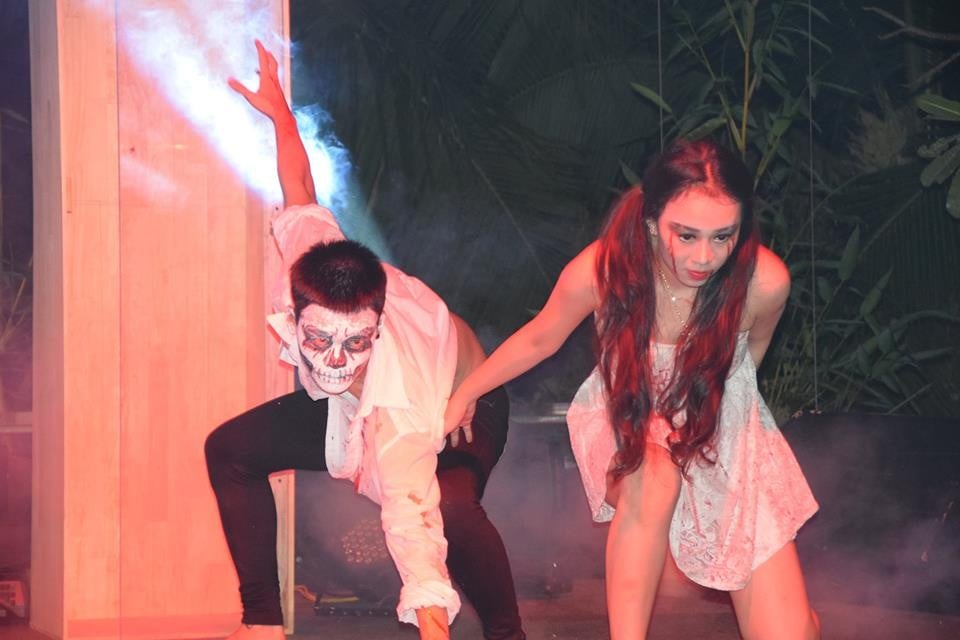